The Helix 3.01 update addresses potential severely corrupted audio output. Due to this, we recommend updating your Helix family device as soon as possible. This issue may also be experienced on Helix Native; an update for Native will be available in the very near future. 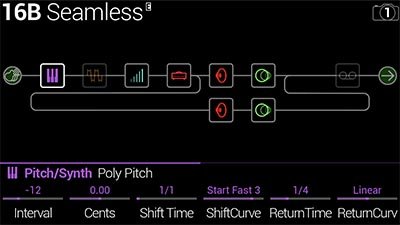 Despite what some might have you believe, the only digital multieffects units with true preset spillover were the DigiTech GSP1101, 2112, and 2120, and they accomplished this by dedicating a second identical DSP to spillover and only spillover. (Basically, to hear two dynamically allocated presets with absolutely zero gap—not some global reverb or delay smeared to cover the gap—you need enough DSP to run both of them simultaneously.) So... if you're willing to sacrifice half your DSP—that is, COMPLETELY DISABLE PATH 2—you too can have true preset spillover. IMPORTANT! Unfortunately, Looper recording or playback will not currently spill over from one preset to another. Also, note that there may be a slight hiccup when switching between two presets with different impedance values for the Guitar Input.

But but but... I don't wanna lose Path 2 for spillover! 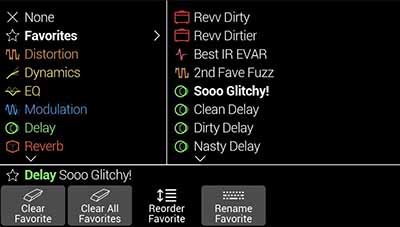 All right, so what?

Wait. Did you really name the 3.0 update after the 2004 romantic comedy starring Ben Stiller and Jennifer Aniston that has a dismal rating of 27% on Rotten Tomatoes?

Huh. I guess it sounds dumb when you put it that way. 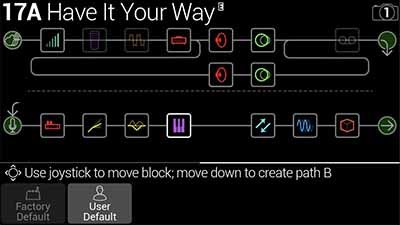 3.0 lets you save any amp, cab, or effect block's settings as default, so every time you call that model up, it sounds exactly the way you want it. Or, if you want to revert it to factory default, you can do that too. Editing/saving a User Default does not affect any existing instances of the model currently in use in your presets. 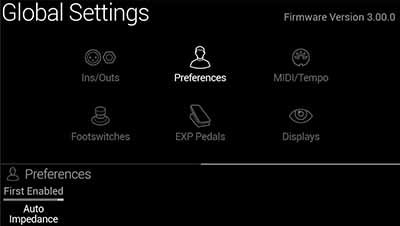 Parameters assigned to controllers or snapshots now display small white Min Value (below) and Max Value (above) indicators above and below the value bar. You can now see the range of continuous controllers from the Home screen. 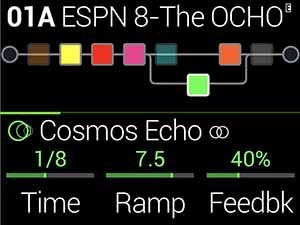 HX Stomp's simultaneous block count has been increased from six to eight.

IMPORTANT! Although HX Stomp now has two additional block locations, this doesn't mean it magically has more DSP horsepower to accommodate those blocks. Don't be surprised if you're not able to fill all eight blocks with exactly what you want, especially considering the new polyphonic pitch models take up a lot more DSP. We've taken note of those who've bemoaned HX Stomp's 6 block limit, and if the same person now complains about running out of DSP with 8 blocks, we're sending hooligans to their home to administer an atomic wedgie.

NOTE: It shouldn't come as any surprise, but any presets you make in 3.0 will not be compatible with 2.92 or earlier firmware. 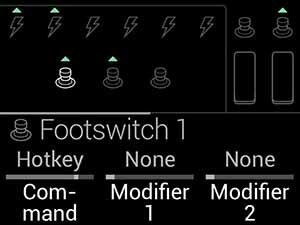 Why would people expect a stompbox with only three footswitches to also act as a master MIDI controller? Yeah, we don't know either, but enough of you asked for it, and it wasn't exceedingly difficult to add.

Wait, does this mean I can use HX Stomp as both an audio interface AND a remote control for YouTube lesson videos by sending QWERTY hotkeys?

Helix Native now has the same needle and strobe tuner from Helix.

The following block types display a gain reduction meter in the inspector when selected:

IMPORTANT! Because we never want to overwrite your own presets, upgrading to 3.0 does NOT automatically make these presets visible; there are two methods to restore them:

WARNING! Restoring factory presets will completely overwrite your own, so make sure they're backed up first!

WARNING HX Effects/Stomp users! Loading a factory setlist file will completely overwrite your own, so make sure everything's backed up first!

WARNING Helix Floor/Rack/LT/Native users! Loading a factory setlist file will completely overwrite the current setlist, so make sure it's backed up first! We strongly recommend you choose an empty (or unwanted) setlist to overwrite. 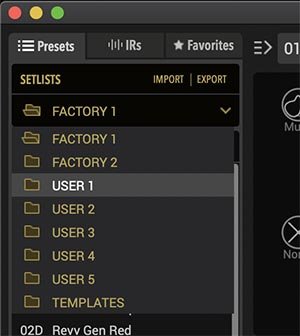 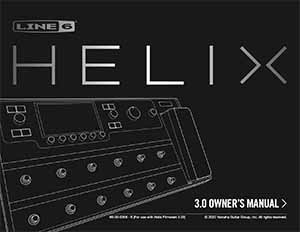 Other Changes and Improvements in 3.0